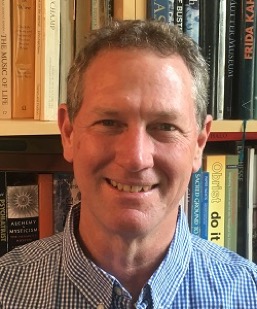 Robert has been studying natural and alternative methods of healing since the early the 1980s and has been a Licensed Acupuncturist since 2001. Robert has studied therapeutic massage and became a Licensed Massage Therapist in 1994. In 2000, Robert received his Certificate in Acupuncture and Chinese Medicine from Nan Jing University of Traditional Chinese Medicine (NJUTCM) in Nan Jing, China. Nan Jing University of TCM is accredited by the World Health Organization (WHO) for its foreign student programs. In China, Robert interned at the university’s affiliated hospital out-patient clinics including the pediatric department. While at NJUTCM, Robert became one of the first Americans to be trained in Fu Zhen or Abdominal Acupuncture. Abdominal Acupuncture is one of several new Acupuncture methods currently being developed in China and is a very effective treatment for a wide variety of pain syndromes, as well as systemic and functional conditions.

In his practice, Robert combines his knowledge of clinical skills and modern scientific theory, anatomy, and physiology with traditional Chinese healing systems, synthesizing his work into a process that is clinically focused and therapeutically effective. Robert successfully treats cardiovascular conditions, respiratory problems, digestive diseases, and pain, disease and discomfort resulting from systemic inflammation. 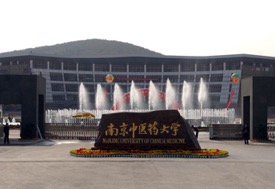